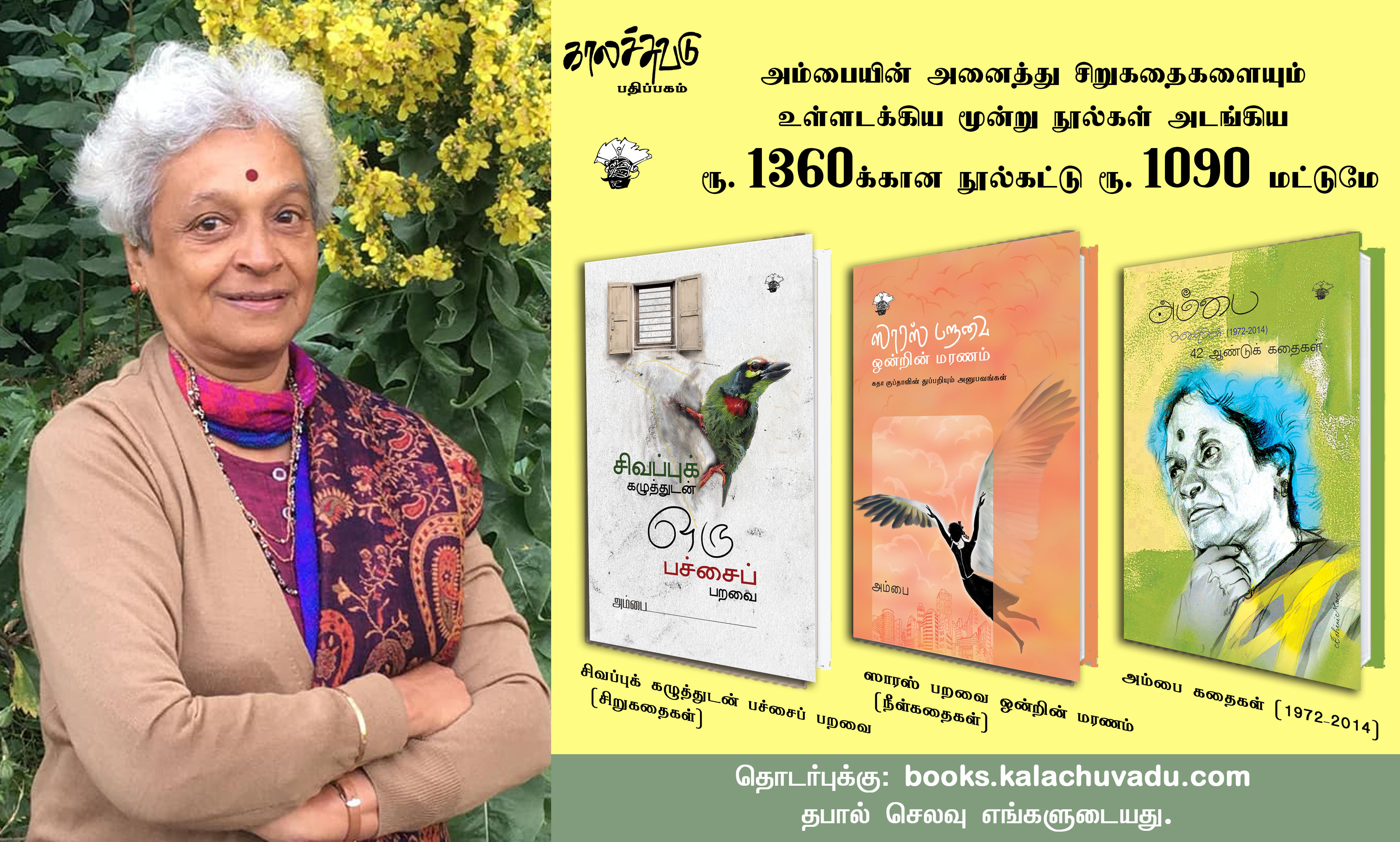 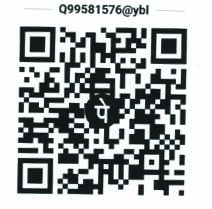 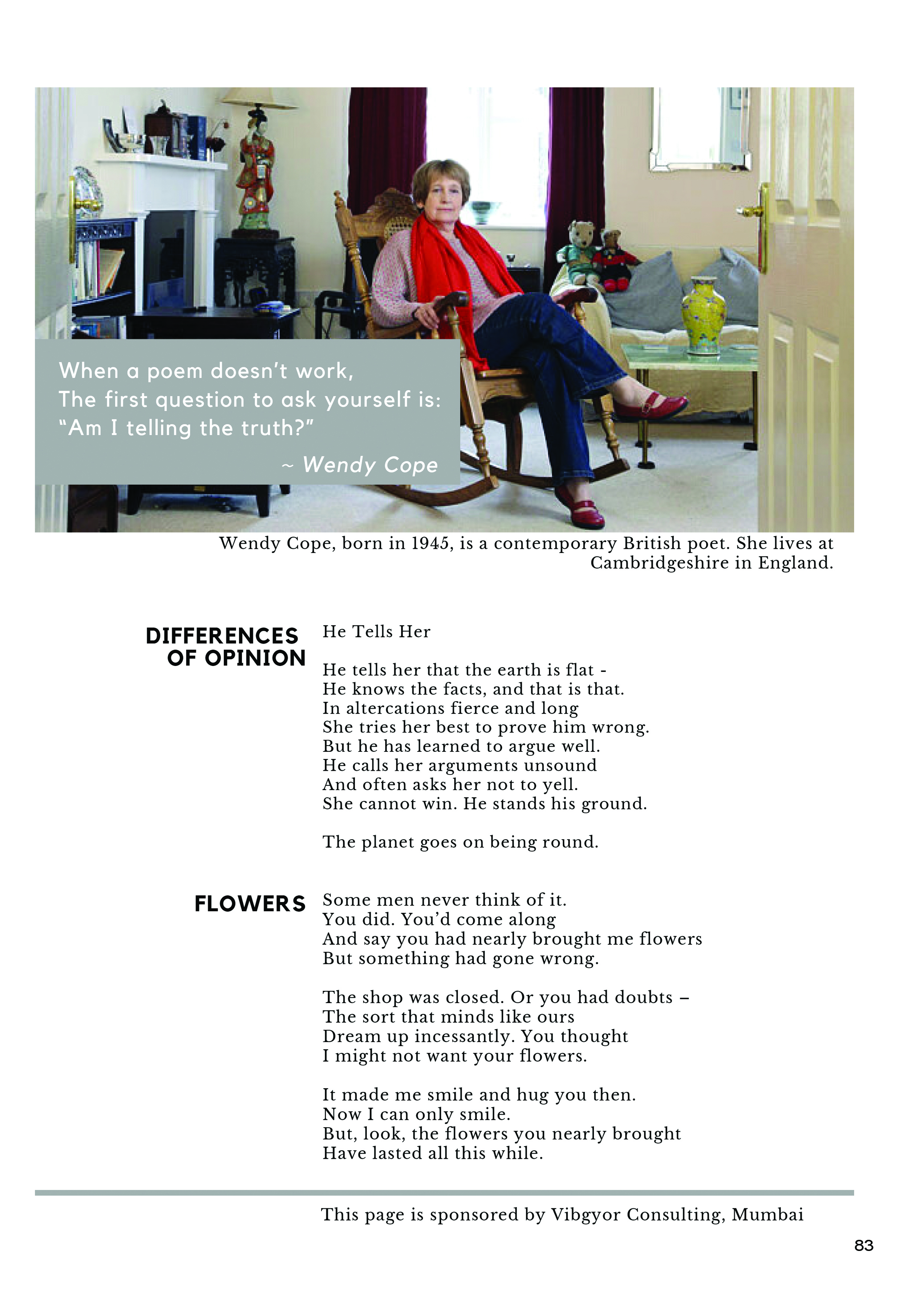 Kalachuvadu was launched by Sundara Ramaswamy(1931-2005) in 1987. It was launched as a quarterly then. He published eight issues and after a special number published in 1992 Sundara Ramaswamy stopped publishing it. His son Kannan Sundaram re-launched the magazine in a different format in 1994, but still as a quarterly. Kalachuvadu became a bimonthly in 2000 and a monthly since 2003. Kalachuvadu focuses on creative writings, translations, philosophy, history, politics, agriculture, environment, movies and social issues. We have published over 220 issues of the magazine till June 2018.

Kalachuvadu, a magazine dealing with content in politics, literature, arts and social issues is the flagship of Kalachuvadu Publications.
The publishing house has done pioneering work in Tamil publishing.  The magazine has the reputation of generating quality content in key areas including politics, environment, women’s issues, social justice, Indian and Tamil Nationalism, secularism, literature, diaspora literature and freedom of expression.

Legal battle
Kalachuvadu challenged the DMK government’s decision to withdraw the order for purchasing the copies of Kalachuvadu for public libraries in Madurai division of Madras High court. The government move came in 2008 after Kalachuvadu took a critical view of government activities. The court granted interim relief and finally, the government informed the court in 2011 that the status quo ante would be reinstated.
More recently Kalachuvadu took up the issue of the violent protest against Perumal Murugan’s novel Mathorubhagan instigated by forces of caste and religious majoritarianism. Kalachuvadu published a number of articles with solid arguments in defence of the author apart from conducting meetings to uphold the rights of the writer. Kalachuvadu successfully ran a campaign to ensure the attention of national and international media towards the issue. It also fought for the writer’s right in the court of law engaging Dr V.Suresh, General Secretary of PUCL as its advocate. The verdict by Madras High Court is considered as a landmark judgment, a case law on the issue of freedom of expression.

A few other issues dealt by Kalachuvadu
Caste and violence
Human rights in Kashmir
Contempt of court
State of Sri Lankan refugee camps in Tamil Nadu
The detailed account of Sri Lankan Civil War
Tamil Media and Emergency
Kalachuvadu, with its proven history to uphold freedom of expression and create healthy debates on various important issues, aspires to create vibrant, well-researched and in-depth political content without fearing those in the power.